for Windows, Mac and Linux

The invasion has landed!

At first they came from the skies. In the ensuing war, Earth was laid waste, but we had won...

But that was just the first strike - now the invasion has landed! Defeat the returning Titan horde in a series of epic ground battles, save the Earth, again, and command the counterstrike against their homeworld!

Construct and command your ground defences in a series of increasingly massive battles across the solar system, in our frenetic arcade mash-up of Real Time Strategy and Tower Defence!

Take a visit to R&D to discover the latest technology, then build a network of blaster turrets, rocket launchers and laser cannon, explosives, barricades and shield generators, refineries and reactors, and send forth your own droid army to battle the invading alien forces!

with the Revenge of the Titans level & campaign editor

Create your battlefield, choose your Titan adversaries and select your weapons and tech with the online editor! Add mission briefings to your levels to create custom campaigns!

Publish your levels and campaigns to share them online! 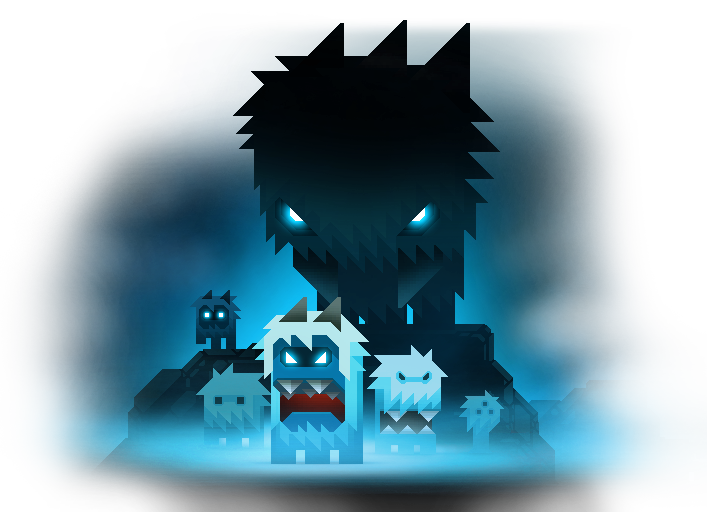 Can you survive an onslaught of Yeti Titans on the planet Hoff? 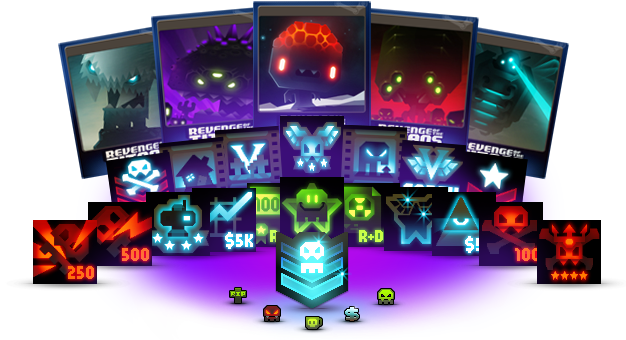 Titan Attacks comes with all the Steam gubbins...

for Windows, Mac and Linux